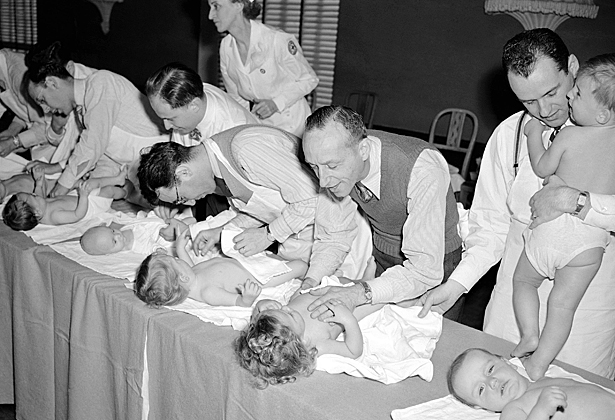 Problem 1: Children who lose contact with their fathers do worse in life. 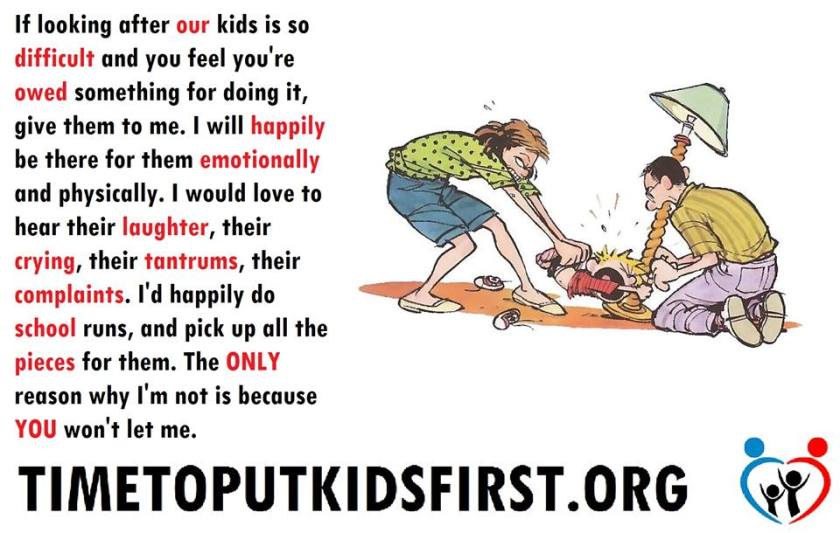 Problem 2: Single mothers who want to work often struggle with the cost of childcare.

Problem 3: Many non-resident fathers are without meaningful work.

All three of these problems are fairly well established in the research literature. Each also motivates a battery of policy responses, with varying degrees of efficacy. In a recent report on poverty and opportunity from a working group convened by Brookings and the American Enterprise Institute, non-resident fathers received some special attention. (I was a member of the group).

The report notes that the Child Support Enforcement Program has become increasingly effective at establishing paternity and levying child support payments. Good: parenting is a responsibility, regardless of the nature of the relationship into which a child is born. But the payments can also be onerous for non-resident parents, who are almost always fathers, ‘functioning as a tax on their earnings’. The accumulation of child support debt is a particular problem – non-resident parents are currently about $53 billion in arrears for child support – and the Brookings/AEI group suggested that these kinds of debts should be forgiven in certain circumstances.

“Failing to expect both parents to support their children is not only unfair, it reduces marriage incentives, increases poverty rates for custodial mothers and children, and is likely to hurt children,” the report concludes. But we should not make the mistake of assuming that support can only come in the form of cash.

Since most non-resident parents are fathers, there is a tendency for policy-makers to see them primarily in terms of their financial obligations, as walking ATMs. Many of these men are in no position to make serious financial contributions: 41 percent of poor non-resident fathers have been out of paid work for at least a year, according to a recent study conducted by the Urban Institute. Meanwhile, working single mothers are also struggling. Forty percent of those working said that child care costs led them to change jobs or hours worked, according to a recent survey.

So, let’s see…Lots of non-resident fathers are not gainfully employed; single mothers are struggling with childcare cost; and children, especially boys, are suffering from the distance or absence of their father. Here’s an idea: have the fathers look after their children, allowing mothers to get into and stay in work. The savings for the mother would far outweigh child support payments, which could be suspended when the father is providing childcare. What if, rather than squeezing these men for every last nickel, we were to ask them to do childcare instead? 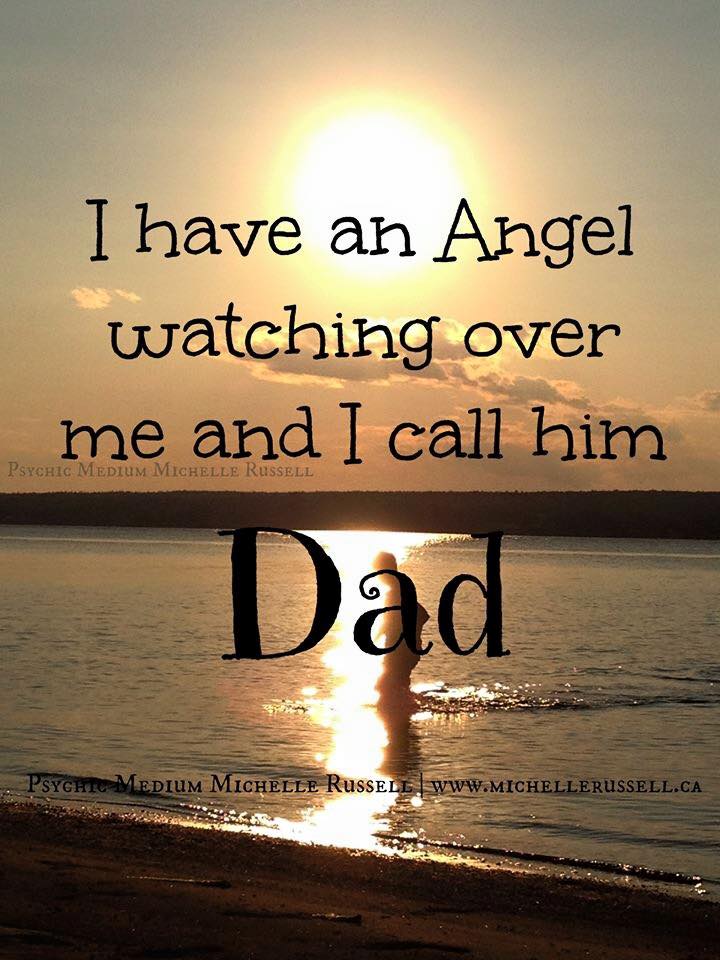 How many fathers could help in this way?

On paper at least, then, there is a potential reserve army of childcare workers of more than two million. Of course there are lots of reasons why this figure does not translate to the real world. Non-resident fathers are more likely to be incarcerated; they may have addiction or substance abuse problems; and they may be wholly unsuited, in some way, for caring for their own children. Some may not live close-by. But even so, there must be many fathers who could be doing more care. Many of these men might object to doing the unpaid work of raising their children, even if their child support payments were waived. But if they are not active in the labor market, it is hard to see why they ought to take this view: we are talking about their own children, after all. 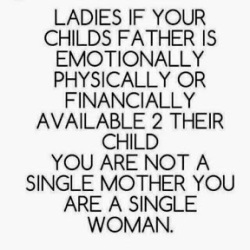 No doubt there are practical obstacles to increasing the amount of care provided by non-resident fathers, including some of those discussed above. But perhaps the greatest barrier is the outdated mental model with which these problems are addressed. As my colleague Isabel Sawhill and I argued in a recent New York Times piece (‘Men’s Lib!’), we urgently need to break down outdated gender roles if both men and women are to flourish. Seeing non-resident fathers as potential caregivers is one step in this direction. After all, women can now serve in every role in the U.S. military, so why can’t we start to see men performing a bigger role as parents?

Richard V. Reeves is Policy Director of the Center on Children and Families at the Brookings Institution. 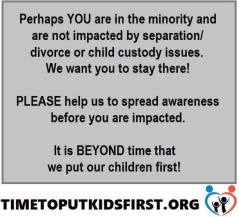 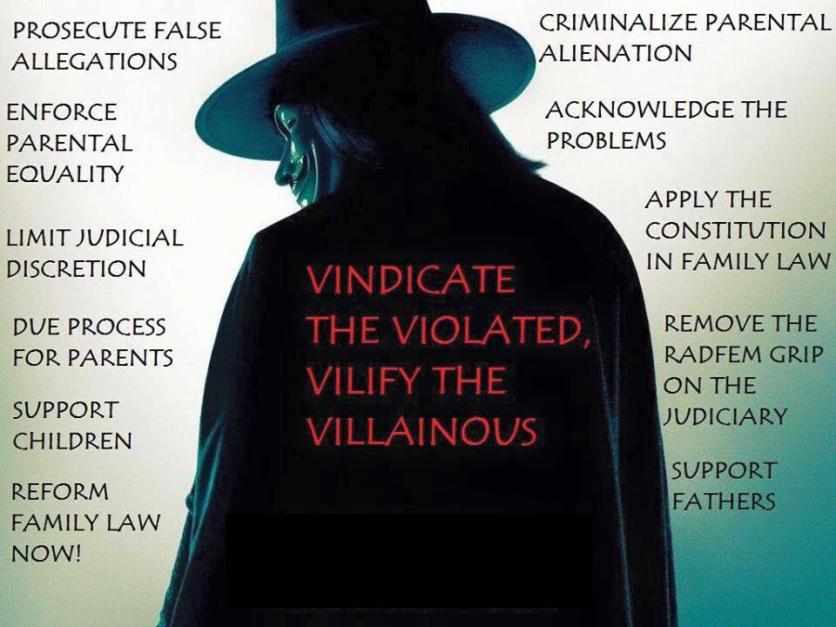