1) FALSE STATEMENT:  Proponents of PAS, predominantly right-wing “fathers’ rights” groups, have been trying for years to force legitimacy upon this unfounded theory

TRUTH*** Women’s Groups and Father’s Groups are working towards the inclusion of Parental Alienation.  It is gender-neutral.

2) FALSE STATEMENT:  PAS is a tactical ploy used by attorneys whose clients (primarily fathers) are seeking custody of their children.

TRUTH*** Although PAS could, at any time, be used as a ploy by either parent.  However, if Judges, Parental Coordinators, and Guardian Ad Litems, etc., are educated about Parental Alienation then this won’t be a concern (or at least any more of a concern than any other false accusation that either parent could make.  By remaining ignorant to the issues that both Mothers and Fathers face, the court system is failing families.  Gardner outlined the 8 manifestations of Parental Alienation, and many other researchers have backed up his theory.  In cases of actual abuse, Parental Alienation can not be considered a factor! 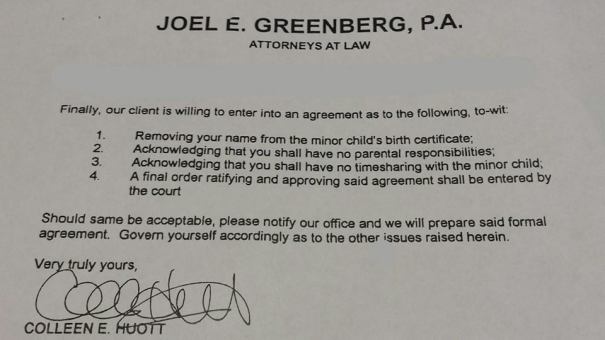 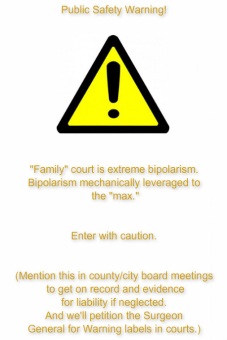 3) FALSE STATEMENT: A protective parent who accuses her/his ex-spouse of harming their child(ren) is deemed mentally ill — solely by virtue of the accusation. 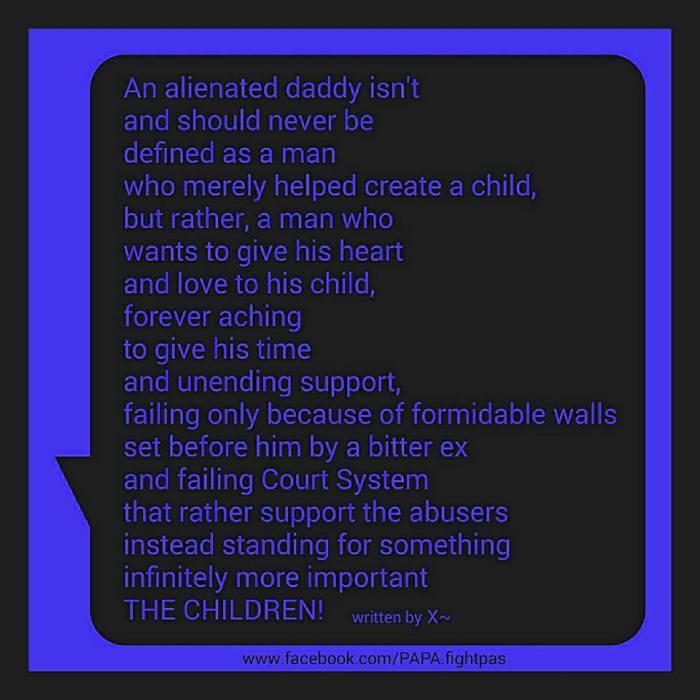 4) FALSE STATEMENT: Ludicrously, the PAS theory holds that the protective parent and child can only be “cured” of their “disease” by being totally separated.

TRUTH*** Again, NOW would like to have you believe this is the truth.  The goal is to recognize that children need to have a relationship with both parents.  CHILDREN NEED BOTH PARENTS.

5) FALSE STATEMENT:  …Children may go through a phase of “splitting” their parents, lavishing love on one and anger toward the other. Responsible research has shown these phases to be temporary.

TRUTH*** In normal divorces, children may go through a temporary phase of uncertainty, however in cases where Parental Alienation exists the children’s alienation could potentially be lifelong.  I’ve heard parents tell me their children were alienated anywhere from 5-45+ years. 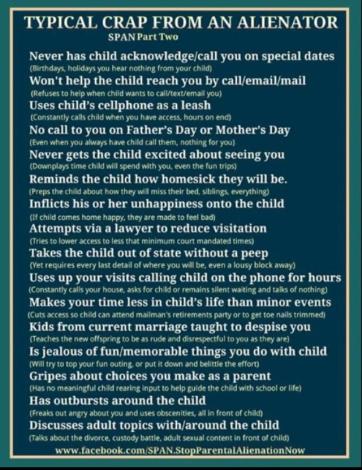 6) FALSE STATEMENT: No valid, empirical evidence exists for such a mental disorder (PAS) 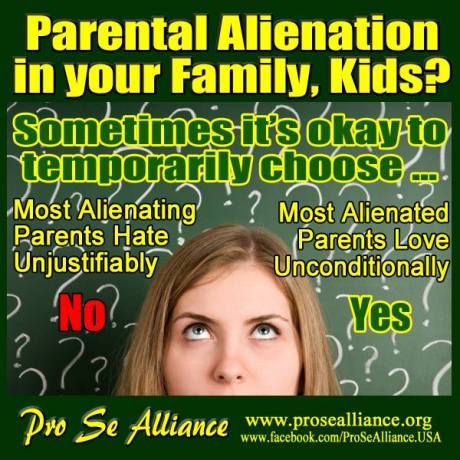 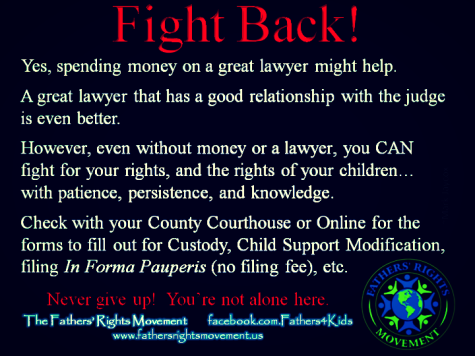 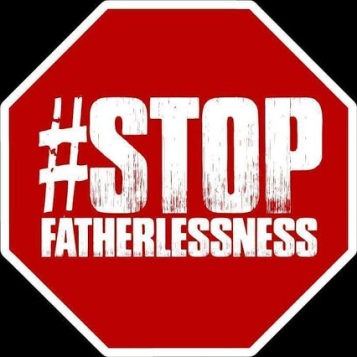 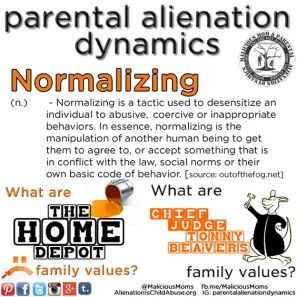 June 11, 2012  –  For decades now, many women involved in child custody battles have been victimized in court by the use of a phony syndrome labeled “parental alienation syndrome (PAS)” or “parental alienation disorder (PAD).” Proponents of PAS, predominantly right-wing “fathers’ rights” groups, have been trying for years to force legitimacy upon this unfounded theory by pushing for its inclusion in a reference volume used widely in the mental health field. As the deadline approaches for comments on revisions to the fifth edition of the Diagnostic and Statistical Manual of Mental Disorders (DSM-5), it now appears tat the American Psychiatric Association (APA) may bow to political pressure and include PAS/PAD, but under another name. 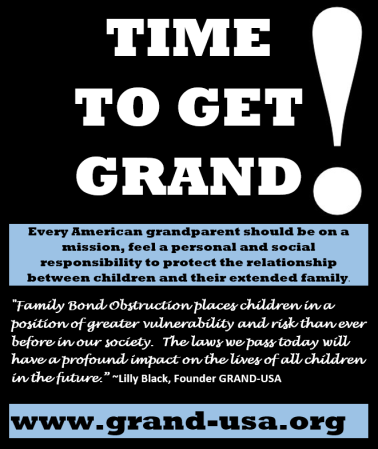 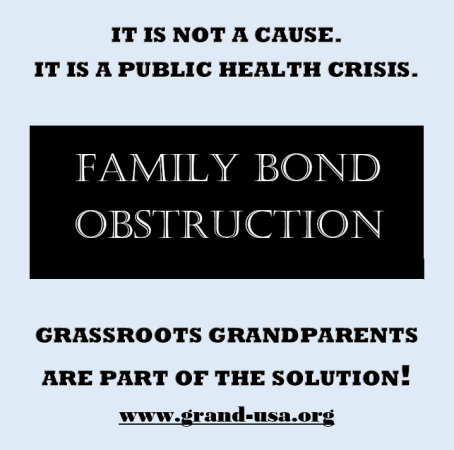 PAS is a tactical ploy used by attorneys whose clients (primarily fathers) are seeking custody of their children. Often these fathers face allegations of domestic violence and/or sexual abuse of their children, and their use of PAS is an extension of years of controlling behavior. It works like this: A protective parent who accuses her/his ex-spouse of harming their child(ren) is deemed mentally ill — solely by virtue of the accusation. If the child fears the accused parent, the child is said to also suffer the same mental illness of PAS. Ludicrously, the PAS theory holds that the protective parent and child can only be “cured” of their “disease” by being totally separated, with the child placed in the exclusive custody of the feared parent. Only in centuries past could this be thought to improve the mental health of protective parents or their children. 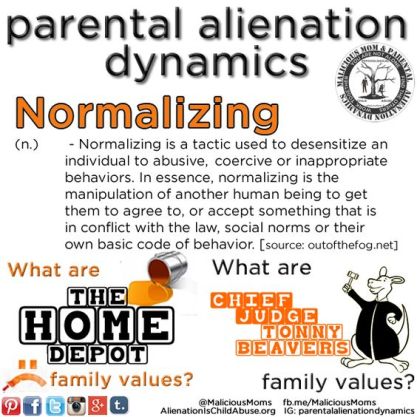 It is true that high-conflict divorce and child custody cases can engender intense emotional responses. Many divorcing couples go through a phase of feeling deeply wronged and completely innocent, and they want everyone they know — including their child(ren) — to choose their side. For their part, children may go through a phase of “splitting” their parents, lavishing love on one and anger toward the other. Responsible research has shown these phases to be temporary. Describing such behavior as a mental disorder is unjustified. 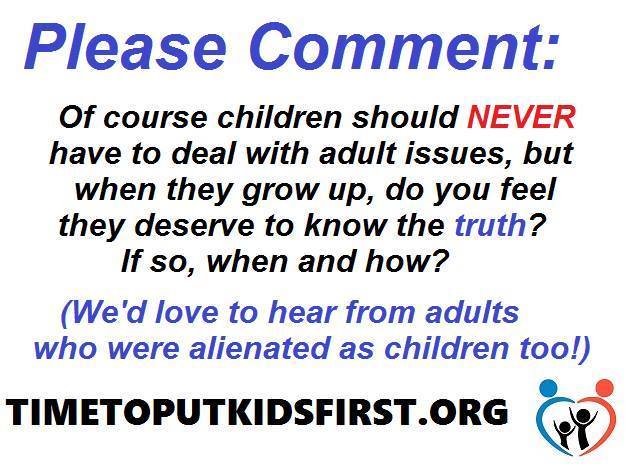 NOW chapters across the country have heard from hundreds of women who have been harmed by PAS accusations in custody cases. Many mothers have lost custody of their children to abusive ex-spouses due to PAS. The APA should not legitimize this theory, which is not used to improve mental health outcomes but merely to discount a child’s fear of a hostile or abusive parent, discredit and legally punish the protective parent, cover up abuse and other bad behavior, escape child support payments, and “win” possession of the child. 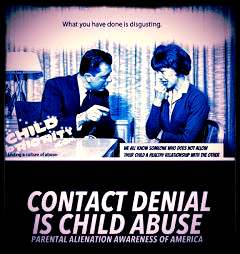 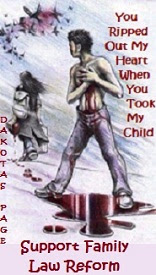 Even though APA reviewers have indicated that they will not be adopting the terms PAS or PAD, women’s rights advocates believe they may give credibility to this supposed disorder in another way. Dr. Darrel A. Regier of the DSM-5 Task Force informed NOW Foundation recently that the current recommendation is to have a “Parent-Child Problem designation.” Regier did not clarify whether this meant that PAS/PAD could be included under a different name within the “Parent-Child Problem” category. Until this is spelled out, the possibility remains that this discredited syndrome will be legitimized through its inclusion in the DSM-5. Regier declined to share further information or draft language for the “Parent-Child Problem” section. The controversial and highly politicized nature of PAS seems to have resulted in a lack of transparency in the process. It is also worth noting that the DSM has been criticized previously for including mental disorders for which there is insufficient or biased evidence. 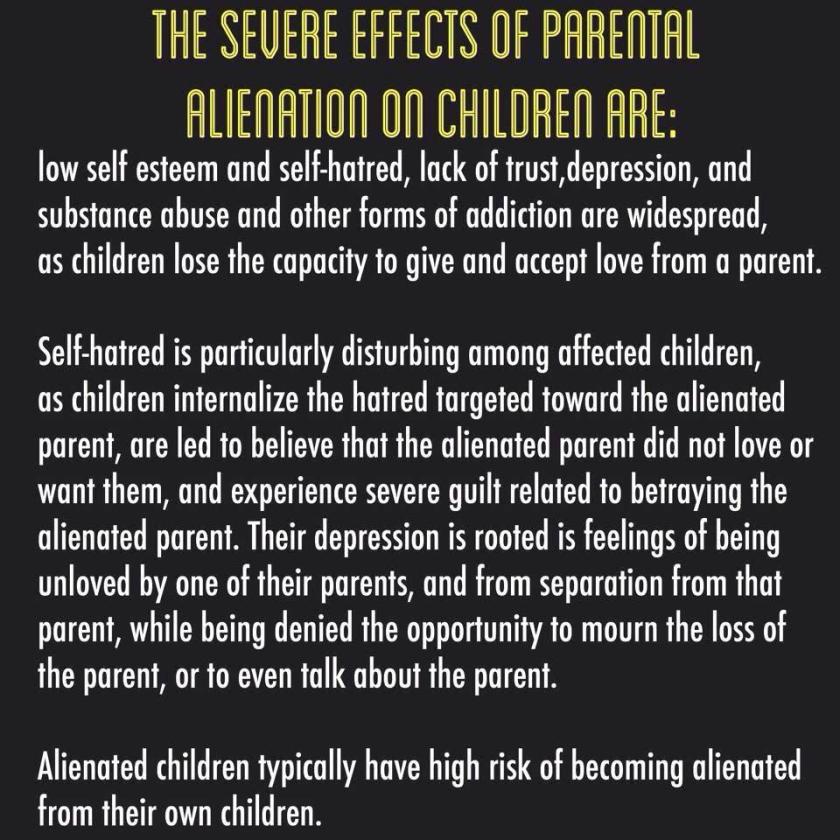 Inclusion in the DSM-5 of any designation similar to PAS will invite judges and other court personnel — who may not understand that no valid, empirical evidence exists for such a mental disorder — to dismiss women’s claims of abuse at the hands of their spouses. Children of a violent or sexually abusive parent could be placed at further risk.

NOW Foundation opposes the inclusion of the so-called PAS/PAD in the DSM-5 under any name or category. The American Psychiatric Association is soliciting final comments on the revisions to the DSM-5 by June 15. We encourage you to send messages to the APA via their interactive website. Tell the APA that you oppose the inclusion of the so-called parental alienation syndrome in DSM-5 in ANY FORM. Please make sure to emphasize the fact that the American Bar Association has determined PAS to be inadmissible in court because it does not meet evidentiary standards. Accusations of PAS protect real abusers at the expense of women and children who have already been victimized.

“The Misuse of Parental Alienation Syndrome in Custody Suites,” Joan Meier, in The Family Context, p. 147-164 (volume 2 of Violence Against Women in Families and Relationships) Edited by Evan Stark and Eve S. Buzawa, Santa Barbara: Praeger/ABC-CLIO, 2009. 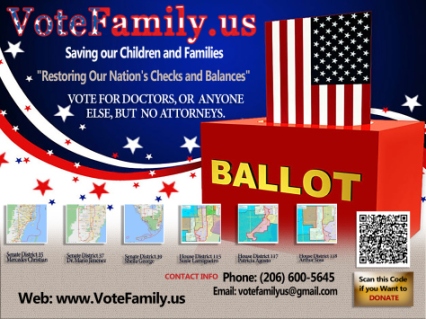 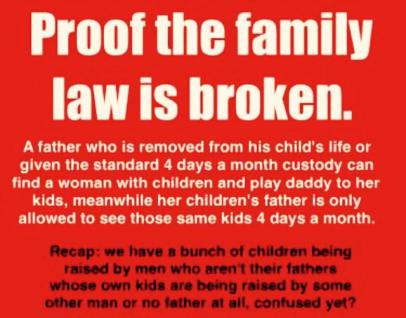 Our purpose is to provide real assistance and solutions for citizens suffering from injustices. We operate as a formal business, with a Board of Directors guiding us. We take the following actions to seek redress: Competently organize as citizens working for the enforcement of our legal rights. Form a coalition so large and so effective that the authorities can no longer ignore us. We support and align with other civil rights groups and get our collective voices heard. Work to pass laws that benefit us and give us the means to fight against corruption, as is our legal right, and we work to repeal laws that are in violation of our legal rights. Become proactive in the election process, by screening of political candidates. As individuals, we support those who are striving to achieve excellence, and show how to remove from office those who have failed to get the job done. Make our presence known through every legal means. We monitor our courts and judges. We petition our government representatives for the assistance they are bound to provide us. We publicize our cases and demand redress. 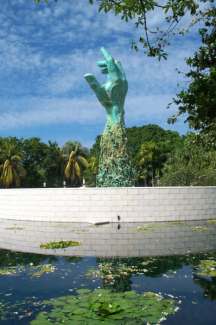 “Justice is a part of the human makeup.

And if you deprive a person of Justice on a continuous basis, it’s really an attack (and not to get religious or anything) but it’s an attack on the human soul. We have, as societies, evolved ideas of Justice and we have done that because human nature needs Justice and it needs resolution. And if you deprive somebody of that long enough they’re going to have reactions…”

7 thoughts on “True or False? “Parental Alienation is a tactical ploy used by attorneys whose clients (primarily fathers) are seeking custody of their children.””