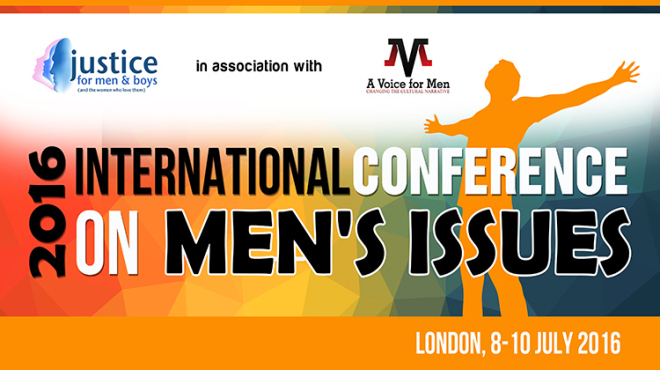 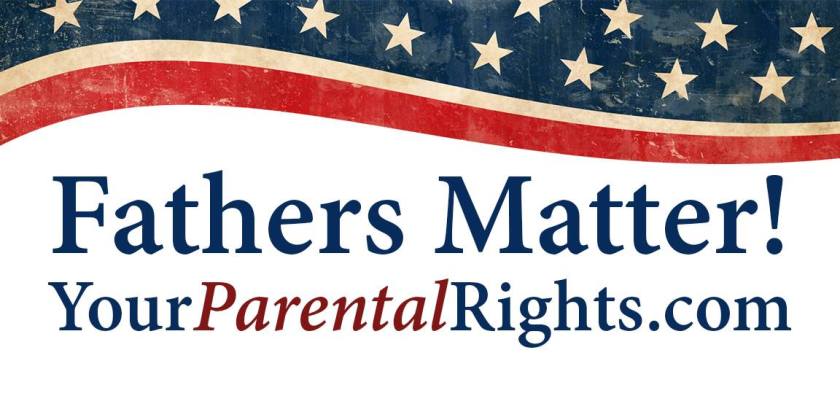 Celebrate the fact that you’re making a difference for your country.

That’s right: Fathering Is Patriotic! As you’re faithful in your commitment to your children-investing yourself to raise them right-you are doing something courageous.

It’s like we’re on-the-ground troops in the fight for children.

And when we all do our part in our own families and with other children who need us, we’ll help take care of many of society’s challenges-crime, healthcare, education, and much more-for future generations. 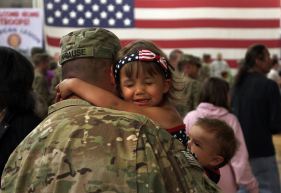 If we really care about the future of our
country, we should be thinking about how to best nurture and protect our children.

As we prepare to celebrate the birth of our nation,
I have a couple of brief thoughts for your fathering:

You want to see real fireworks?

Just hang out with those kids for a while, especially when they haven’t all been together for a few months.

It’s always interesting and exciting. We hope you’ll get to celebrate with your children.

(And if you can’t be with them this weekend, find another time to relax, celebrate, and just enjoy each other.)

Second, do something to help your children appreciate their freedom as Americans.
You can talk about it with them and/or attend a patriotic event in your area.

Another great idea is to get them together with a war veteran or two.
If they think it’s hot where you are this weekend, their perspective might change if they heard stories from someone who served in Iraq, who carried 60 pounds of gear for hours in 135-degree heat, wearing long-sleeved shirts and long pants.

How do you teach your children about the greatness of their country?

This Father’s Day, and every day, all across America, there are children who are being denied access to their fathers, and most of these fathers were in their children’s lives prior.

People must awaken to the truth and the horrors of family law and see how it’s the other parent and the family courts that have bankrupted and broken them down.

Changes must be made to these systems so the…Read More 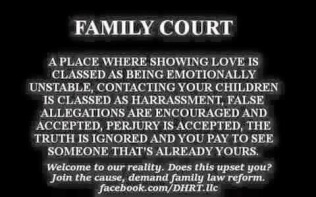 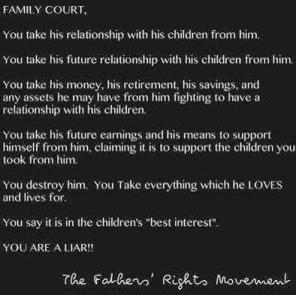 The rights of parents to the care, custody and nurture of their children is of such character that it cannot be denied without violating those fundamental principles of liberty and justice which lie at the base of all our civil and political institutions, and such right is a fundamental right protected by this amendment (First) and Amendments 5, 9, and 14. Doe v. Irwin, 441 F Supp 1247; U.S. D.C. of Michigan, (1985). 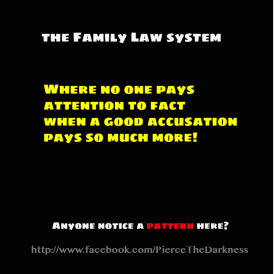 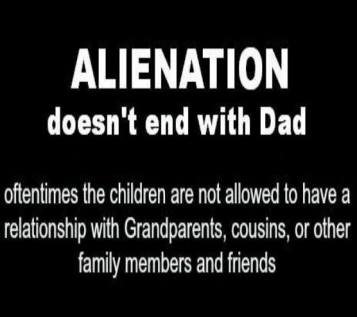 National Parents Organization just released its 2014 Shared Parenting Report Card. It is the first national study to provide a comprehensive ranking of the states on their child custody statutes, assessing them primarily on the degree to which they promote shared parenting after divorce or separation.

Here is the report and the executive summary:

“Despite what you might believe, shared parenting is not the norm in instances of divorce and separation. In fact, family courts award sole custody, usually to the mother, in over 80 percent of child custody cases,” said Ned Holstein, M.D., M.S., Founder and Chair, National Parents Organization. “Our report highlights that many states are not only discouraging shared parenting, but they are also depriving children of what they benefit from most — ample time with both of their parents — while also enabling a system that fosters parental inequality.”

This study was motivated by the tremendous impact our nation’s family courts have on children whose parents are divorced or separated, and also by recent consensus statements by leading child development research organizations that confirm children thrive with shared parenting following separation or divorce.

National Parents Organization 2014 Shared Parenting Report Card assigns each state a grade, A through F, to indicate the best and worst states for shared parenting — a flexible arrangement in which children enjoy the benefit of having both parents fully engaged in their lives after separation or divorce.

“Our findings reveal that a majority of states’ statutory provisions are behind the times, with most earning C’s and D’s,” said Don Hubin, Ph.D., who led the National Parents Organization research team and is  Director for the Center for Ethics and Human Values at The Ohio State University.

“We hope that this study, coupled with research that demonstrates the many benefits of shared parenting, will encourage a new dialogue and will motivate our state legislatures and family courts to reexamine the impact they are having on our children.”

National Parents Organization’s research team has evaluated the child custody statutes of each state. In 45 states, the statutes address non-marital as well as marital children. In the remaining jurisdictions, we assessed only the statute pertaining to marital children. This is important to note because, according to recent U.S. Health and Human Services data, nearly 40% of children in our nation are born to unmarried parents.

As a result of our research, National Parents Organization found that a majority of states received poor grades on shared parenting statutes. This grade is reported for each state, together with the strengths and weaknesses of its child custody statutes. The national average is a 1.63 GPA (calculated on a 4.0 GPA scale).

Alaska and Arizona received the highest grades, but even they received only a B. The worst custody statutes were found in New York and Rhode Island. Our comprehensive review resulted in the following grades:

National Parents Organization’s research team looked at the complete language of each state’s child custody statutes. To arrive at a grade for each state, the research team utilized the following provisions.

Conversely, does the statute presume a sole custody model, which works against gender equality and shared parenting?

Here is the report and the executive summary: 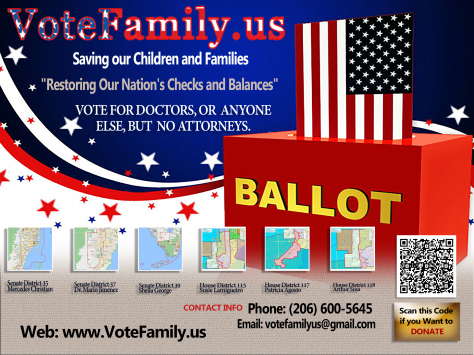 Keep up the good work, Dads.

8 thoughts on “Fathering Is Patriotic”