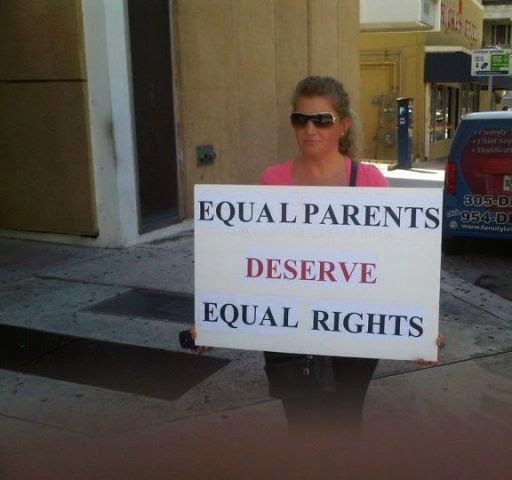 As culture continues to make fun of men and fathers, a growing posse of men are beginning to set higher expectations for themselves. 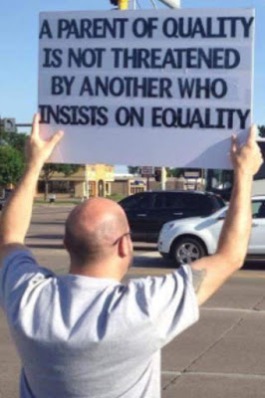 In a culture that has moved beyond “Father Knows Best” and grown weary of Homer Simpson, what does it mean to be a dad? That question is especially salient in a nation where economic and cultural changes have reduced the likelihood that a man is his family’s breadwinner or even living with his children. In the interest of learning more about contemporary fatherhood from the inside, this mother recently dropped by the Dad 2.0 Summit. 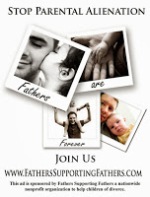 Now in its fifth year, Dad 2.0 is the conference where dads meet parenting-related activists, marketers, and the media. Dad 2.016, as they called it, attracted a varied and interesting crowd, with a female minority and a boatload of bearded men.
In all, 450 participants descended on Washington DC to discuss issues of concern to men, both as fathers and as influencers — whether as published writers, filmmakers, or social media stars. They engaged in important, practical discussions about improving video quality and properly tailoring blog content to your audience, but what captivated me was the fatherhood component.

As I’ve written before, I enjoy listening to men discuss parenting. Not only does it warm the heart to hear men talk lovingly about their families, but the conversations tend to be much mellower than those women have about motherhood. Perhaps the most fascinating part, from my point of view, is just how differently men talk about parenting (and other things). 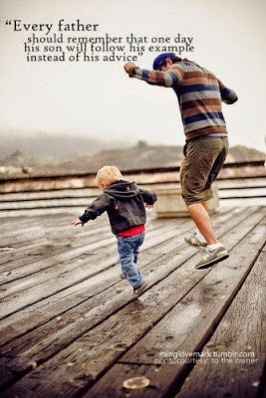 Only 7 percent of men can relate to media portrayals of men.
American society has so many negative cultural stereotypes of men, especially as useless, overgrown children. Yet the men I encountered at Dad 2.0 proved how mythical those negative stereotypes are. In an interview, Jen Bremner, brand manager for conference sponsor Dove Men+Care, noted that only 7 percent of men can relate to media portrayals of men. Ninety-two percent of men say it’s their emotional strength that defines them as men.
During one session I sat in on called “Mastering the Moving Image,” the all-dad panel shared helpful hints on improving videos across online platforms, while good-naturedly ribbing one another. I liked one panelist urging an audience member to both fail often and fail in ways unique to him. That struck me as good life advice, but something I couldn’t imagine hearing from a fellow mother in a similar context.
Emotional openness, awareness, and strength were certainly on display all around me. On stage, author Brad Meltzer delivered an opening keynote urging the audience to consider our legacy — to both family and community — and how we want to be remembered after we’re gone. Drag racer Doug Herbert spoke about losing his two sons in a car accident, and how that inspired him to found a special defensive driving school for teenagers.

Out in the audience, I met a life coach who specializes in helping fathers resolve their own work-life balance challenges. Another attendee co-founded a nationwide group to help dads get out and socialize together. A third dad, who stays home raising his young children, asked a former stay-at-home mom moderating a social media session for advice about transitioning back to full-time office work. After a presentation about how biased family courts are against fathers, I watched one man tear up while talking to the speaker, because her remarks had clearly hit a nerve. 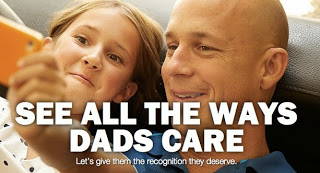 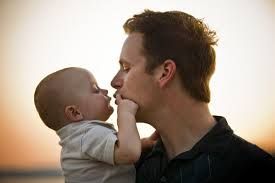 I enjoy listening to men discuss parenting. Not only does it warm the heart to hear men talk lovingly about their families, but the conversations tend to be much mellower than those women have about motherhood. Perhaps the most fascinating part, from my point of view, is just how differently men talk about parenting (and other things).

11 thoughts on “Men talk about parenting.”