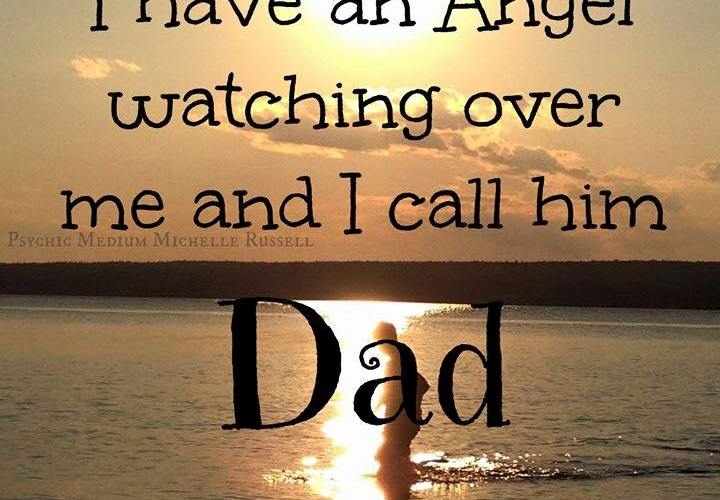 Fathers sometimes get undue praise for doing what mothers are expected to do.

Under the watchful eye of an American Red Cross nurse, these expectant fathers learn the “ins” and “outs” of the proper way to diaper a baby on November 21, 1947 in Brooklyn, New York. (Robert Wands/AP Images)

When Kevin Kruse is spotted out with his children, people often ask if he is babysitting. Despite the frequency of the inquiry, it still makes the Princeton history professor bristle.

“No, ‘babysitting’ is what you do with other people’s kids,” Kruse said. “These are my own kids, so it’s called ‘parenting.'”

What Kruse described illuminates the ways in which men and women are attempting to negotiate a space that lacks a precedent. The act of a man sharing parental responsibilities is highly desirable to women, but still relatively infrequent, and therefore elicits laudatory reactions.

Without the proper vocabulary to do so, however, people may just be inadvertently reinforcing gender norms.

END_OF_DOCUMENT_TOKEN_TO_BE_REPLACED 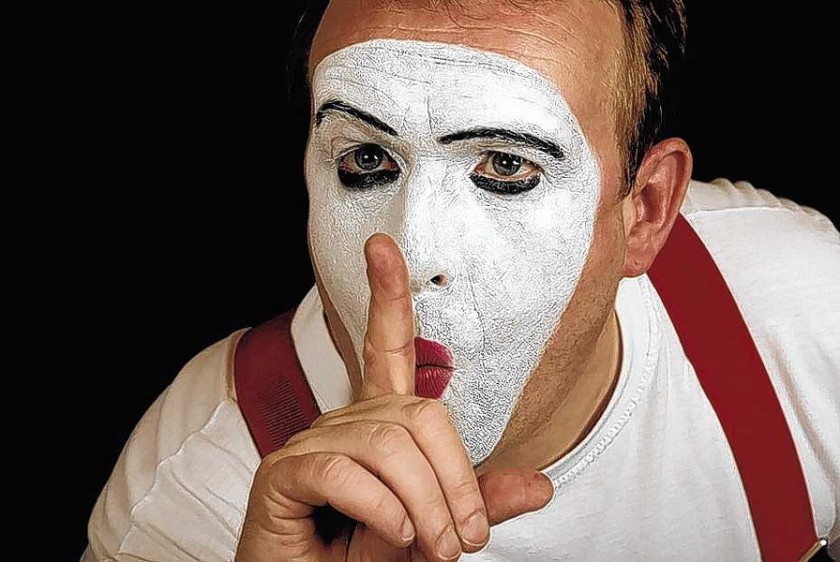 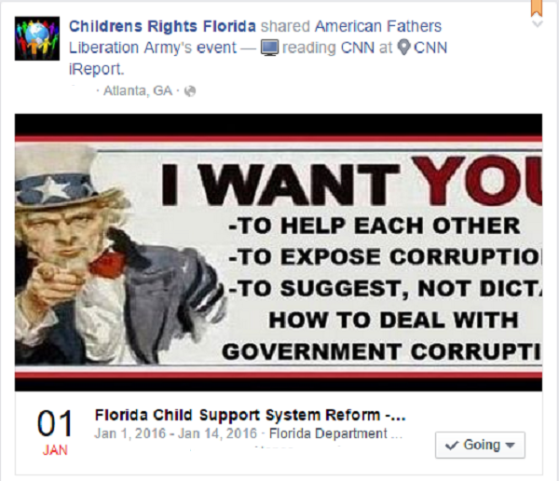 Here are four of the most critical flaws of the current child-support system.

The system is outdated. 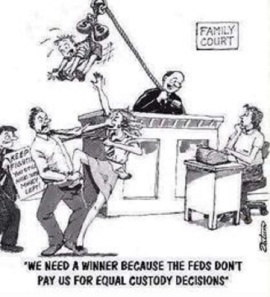 The child-support system was originally a bipartisan policy reform designed to serve divorced parents who were steadily employed. But the system was established nearly 40 years ago, and is based on outdated stereotypes that viewed Mom as a housewife and Dad as the sole breadwinner.

The system makes it particularly tough on low-income fathers.

29 percent of families in the system live below the federal poverty line. Many fathers sincerely want to do right by their children, but simply don’t have the means to do so. That becomes a very slippery slope for a lot of dads.

END_OF_DOCUMENT_TOKEN_TO_BE_REPLACED

…due to its value to our children and society.

Fathers have become undervalued, family structure has become disposable, children suffer without both parents but so often father is left out, seen as nonessential. 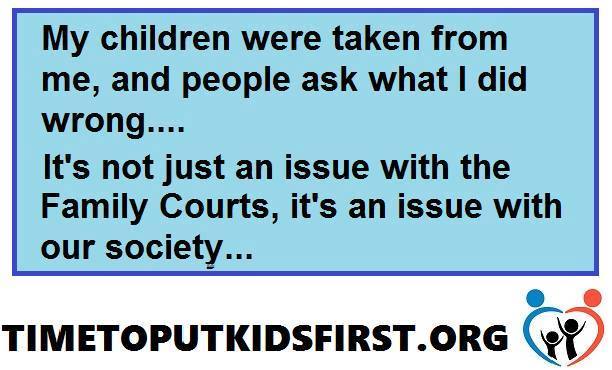 Let’s correct this by bringing attention to it! We’re happy to populate the Internet with information that is helpful, supportive, and conducive to fostering  father-child relationships, reducing or eliminating Parental Alienation, for the betterment of our children’s psychological and emotional health, and for the future health of our families and societies.

“Only real monsters keep children away from their fathers.”

I was shocked to discover that what my ex-wife did is a common abuse of Family Law across America with children being the real victims.

In my search for answers, I stumbled upon The Fathers’ Rights Movement , a civil rights movement whose members are primarily interested in issues related to family law, including child custody and child support that affect fathers and their children. Many of its members are fathers who desire to share the parenting of their children equally with their children’s mother. 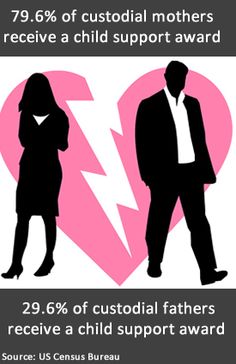 The federal law Title IV-D of the Social Security Act was established in the late 1980’s. Designed to encourage the collection of support payments for the public welfare, as well as reimburse the court for potential collection expenditures, it grants family court judges, the court system, and the state extra funds and wages for the federal government for each dollar the court extracts from a non-custodial parent in the form of child support.

Mostly impervious to the eyes of scholars and journalists, family courts are cloaked in secrecy: they are held without jury trials, little is recorded of the proceedings, and many issue orders against discussing the terms of the case in public – ostensibly to protect the privacy of the family. Recent journalism and research, however, as well as moral activism on the part of whistle-blowers, has revealed that family courts have been increasingly, over the last two decades, operating outside the original intent of Title IV-D. The result is the corruption of the judiciary. AND…A father who never married the mother of his child has a much shakier legal status. Petitioning the courts for paternal rights as a father who had a child out of wedlock is complicated to do and much less likely to be successful. A legal system that has evolved to recognize equal, interdependent parents doesn’t really apply. As Cahn and Carbone have written, in this social class the women are generally better off and choose not to marry the fathers, precisely because they want to avoid future legal disputes over children. If that father is Jason Patric or Bode Miller, he can probably afford a lawyer and get sympathetic publicity. But if he’s not, the best a poor father can hope for if he wants to impact his child is to be a steady paycheck. 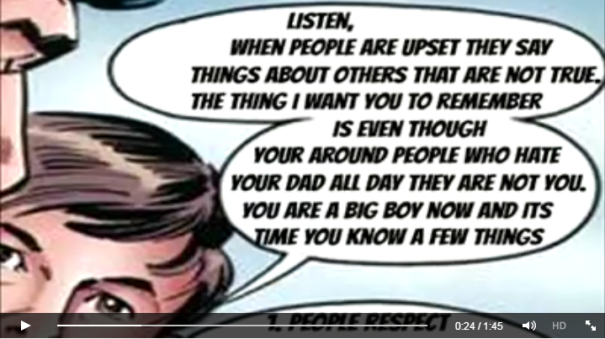 It’s remarkable to hear dads rights opponents dismiss the movement as a propaganda machine simply manipulating the facts in an effort to disenfranchise mothers.

The oft-stated mantra on DadsDivorce.com is the fathers rights movement is not an anti-mom movement or anti-woman movement. It’s an anti-unfairness movement. Dads simply want family courts to treat them with the same respect and rights given to mothers.

How biased is the family law system against men’s rights?

Let’s take a look at the numbers – the indisputable facts proving how much dads rights are discriminated against.

* 84.7 percent pay at least some form of child support at a median amount of $4,250 per year, contradicting the popular “deadbeat dad” image. The vast majority of non-support paying fathers are usually the most poorly educated men with very low or no incomes proving once again that most dads who cannot pay child support are not unwilling to pay, they are simply unable to pay.

Locking Up Dads Too Poor To Pay

* 24 million children in America – one out of three – live in biological father-absent homes.

* 35 percent of children whose parents are no longer living together have no contact with their non-custodial parent, usually the father.

* Two-thirds of mothers think dads are replaceable either by mom or other men.

* 93 percent and 91 percent of moms and dads, respectively, agree that a father absence crisis exists.

If you are a father going through divorce, contact the Cordell & Cordell Law Firm to speak with a mens divorce attorney.

On their facebook page http://www.facebook.com/Fathers4kids I saw a number of posts that made me cry since I could relate with them so deeply. On their timeline I found the following statistics which I repost here.

1. 43% of US children live without their father [US Department of Census]

2. 90% of homeless and runaway children are from fatherless homes. [US D.H.H.S., Bureau of the Census]

10. 70% of juveniles in state operated institutions have no father. [US Department of Justice, Special Report, Sept. 1988]

11. 85% of youths in prisons grew up in a fatherless home. [Fulton County Georgia jail populations, Texas Department of Corrections, 1992] 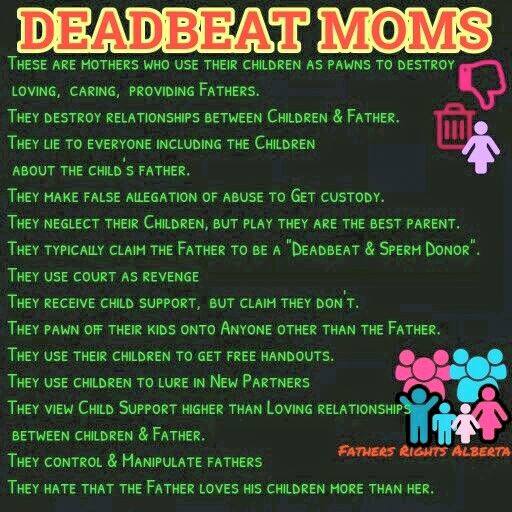 Administrator’s note: Leon is still in New York City working with Dr. Eric Braverman for parental equal rights. By now you must be aware of the gay equality decision from the Supreme Court. The New York Times on Saturday featured numerous photos of gay couples on its front page. Yet equal rights for fathers remains dormant in the aftermath. Hopefully connections and donations will materialize with reform efforts as they progress in Manhattan.

There will be no update from Leon today because he has become unexpectedly diverted to a crisis in his own parent-child relations. A startling story will emerge this week which will explain it all. It will disclose what has been happening without his knowledge since October, 2014 while seeking information, confidential or otherwise, from all our followers. He is concerned about the dangers to his daughters implicated by all this.