Fatherlessness: What Are Republicans Doing About It? | The Daily Caller 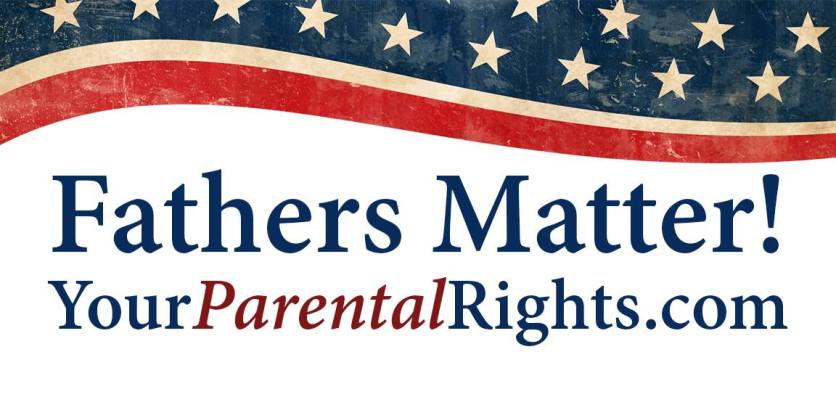 Politicians prefer to define problems in a way that makes them fixable, especially if “We the People” granted politicians more power. While they try to look busy with the easy, fixable problems, they ignore problems — perhaps the real problems — that are hard to solve. 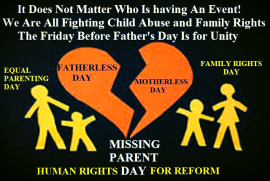 Thus, they often seem more concerned with looking like they are fixing things so they can preserve their own position than actually taking on meaningful reform.

This dynamic is responsible for much of the population’s anger and frustration with the establishment that flows freely this election cycle, and fatherlessness is an exceptional example.

“…fatherlessness is a root cause of so many of society’s ills from crime to income inequality to public budgets.”

Yet the issue does not catch fire with Republicans even as fatherlessness grows.

Part of this is cultural. For example, societal norms have seen a rise in “unformed families,” and cohabitation arrangements are less stable than marital ones. Such cultural problems require cultural fixes, which require long term strategies outside of politics. 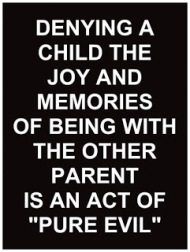 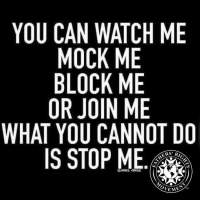 However, once a child’s parents split, in the unformed families and in divorce, fatherless often results from court decree. This family law aspect of the problem has political solutions.

We the People might want solutions, but the establishment prefers the status quo.

The needed policy reforms to curb court-created fatherlessness are not complicated. Studies show that kids need at least a third of their time with their dads to reliably maintain the father and child relationship and wealth of benefits that relationship gives to the children. Yet, forty years after the feminist revolution, courts still assume that women are better suited for day to day child minding.

Therefore, custody and child support laws routinely limit kids’ time with their fathers. In some states, five days a month is average. It only takes a year or so before court dictates see non-residential parents, usually the dad, effectively cut out of their children’s lives.

One might expect that right leaning groups, those most likely to lament the decline of family, would push legislation for family law reform so that custody arrangements would encourage sufficient access to both parents.

The right has certainly studied the problem of fatherlessness. We have the writing to prove it, see Kay Hymowitz’s books and articles. The Unformed Family report, linked above, is essential reading on this topic. The Family Research Council writes on it, as does the Institute for Family Studies. Some say that social conservatives are working on the issue, and I suppose they mean we are discussing the problem.

But kids need action. Who is doing? Who is leading? The needed cultural changes are difficult and long term strategies. So why aren’t elected officials leaping at the chance of removing a few legalistic barriers? They are easy fixes that could help spurn the necessary cultural changes. 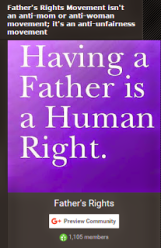 Advocacy groups are very active and a handful of state politicians are shepherding family law reforms that help kids keep their dads in their lives. In the last eight months there are about 20 shared parenting laws pending. But these innovators get very little assistance from Republican allies and firm resistance from entrenched powers, typically high profile politicians, family law bar associations, and left leaning feminist groups.

There have been successes. For instance, Arizona passed custody reforms in 2012 which mandate that judges maximize the time that children spend with both their parents. The ratio-free reform is working so well that father’s rights groups have gone out of business. Nobody came to them anymore, which is a great measure of progress.

Between the research and these practical successes, we see a surge in advocacy led reform efforts — but the status quo often still wins.

A year ago, the State Bar of North Dakota defeated a grassroots referendum allowing children comparable access to both of their parents. It so worried the North Dakota family bar that they ignored rules about mandatory bar associations and political advocacy and actively campaigned against the referendum with public funds. They got sued for it, but not until they crushed the referendum, which received no help from Republicans. 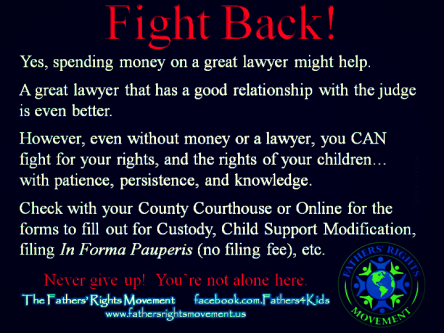 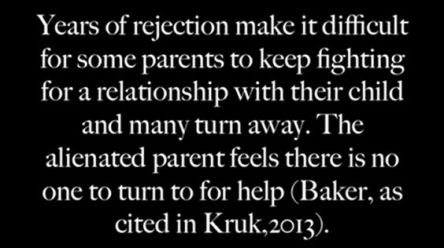 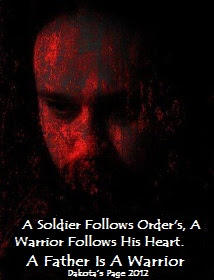 It was a similar story a few years prior in Nebraska. The Nebraska Supreme Court almost gutted the state bar for using mandatory dues for political advocacy, including custody law reform. Shortly thereafter, the government released the results of a 10 year study, which showed courts giving kids a mere 5 days a month with their non-custodial parents. Nebraska’s children needed the reforms, but the bar association lawyers preferred their income predictability and lawmakers in this Republican controlled state have done nothing to favor children over lawyers.

Sometimes, the establishment interests get to the bill. Grassroots activists in Republican dominated Alabama just defeated family law “reform” there. Lawyer interest groups wrote that bill. They called it a reform hoping to appease the grassroots, but it merely codified the status quo in which kids do not get sufficient time with both parents. 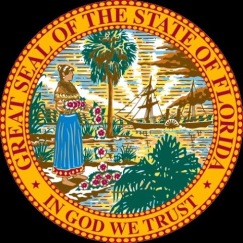 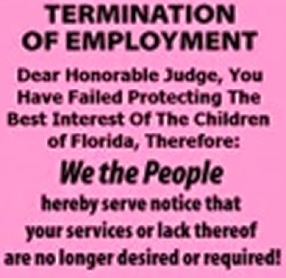 Then, there’s Florida. Recent family law reform pushed by popular initiative and passed twice by the Florida legislature got vetoed for the second time by Republican governor Rick Scott. He did the bidding of the family law section of the Florida bar and left leaning feminists.

They like the money the status quo provides. Politicians like Scott want the lawyers’ support and are afraid of angering the left’s social media machine. Most others are too worried about sounding like a throwback for recognizing that fathers matter to their children.

Where is the conservative leadership in Utah and other states on need for fathers’ consent to adoption? Where is the National conservative push-back against the child support debtors’ prison cycle? Actually, failing to recognize the proverbial problem of getting blood from a stone, Republican national leadership prefers to pontificate against such common sense child support reform, even while it shows some signs of success.

Children need access to both of their mother and father. It matters to the individual children and to society as a whole. To bemoan the demise of the family and the epidemic of fatherlessnes and all its well documented ills on children and society, while simultaneously allowing business as usual in the family courts, is akin to complaining about government but not voting. These are popular legal reform issues we can fix now, while we work on the cultural change.

This cycle has proven, conservatives want real change. Better still, family law reform is a bi-partisan desire. Shared parenting alone is supported by about 70 percent of the populace and would greatly improve the lives of our children. In what looks to be a negative election year, people want to be for something. For conservatives, being For Children would be a great start.

The needed policy reforms to curb court-created fatherlessness are not complicated.

Source: Fatherlessness: What Are Republicans Doing About It? | The Daily Caller

9 thoughts on “Which presidential candidate is best for dads?”